DISCOVER ALL OUR DYNAMIC SEALINGS

An element forms a sealing function when it prevents the passage of a fluid from a one enclosure to another. Such elements are called “Seals”.

If the two mechanical parts between which the leakage is likely to occur are fixed with relation to each other. the seal is called a static seal. If one or both of these parts is moving relative to the other. the seal is called a dynamic seal. In this document. we will only be dealing with dynamic seals. In practice. we only meet two sorts of relative movement. which may or may not be combined: 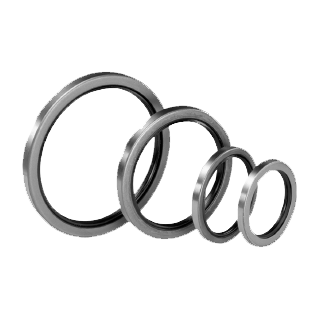 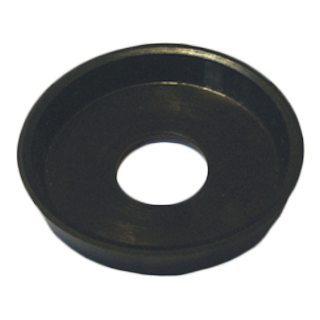 Paulstrasoft software allows you to determine the anti-vibration solution that meets your expectations.